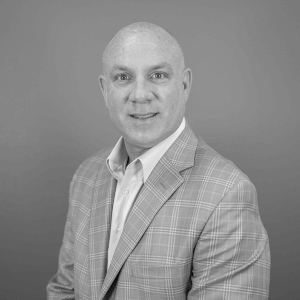 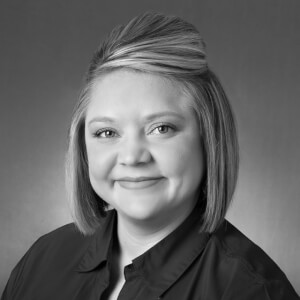 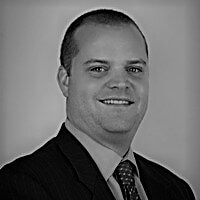 Director of Sales and Operations

Stephen received his bachelor’s of business degree from Syracuse University. Stephen is an innovative and proven executive with considerable experience in managed services over a decentralized footprint. He also has strong sales and marketing experience with excellent customer relation skills and a proven record of revenue and profit growth.

Before starting FlexTek in 2008, Stephen worked for a large regional staffing firm in Houston for over 16 years and leaving there as President and COO. Stephen is recognized for new customer development and creative service offerings. He is known as a change leader with the ability to motivate and lead people while building morale and improving operating performance. Stephen has three daughters that keep him very busy when he’s not working.

Lindsey received her associate degree in business administration from San Jacinto College. She joined the FlexTek team in 2018 and is currently working as a Senior Talent Manager where she recruits with a purpose with a focus in operations and technical resources.  She is a strong advocate for providing clients with well-qualified candidates to fill their staffing needs.

Lindsey began her career as a recruiter in 2012 where she started as a temporary receptionist for a staffing agency and worked her way up. When Lindsey is not recruiting, she enjoys being a mother, spending time with her family and being outdoors.

Director of Sales and Operations

Ben grew up outside of New Orleans, LA and graduated with a Bachelor’s Degree from Louisiana State University.  He started his career with Enterprise Rent-A-Car in Nashville, TN before moving into the staffing/recruiting world in Nashville in 2008.  In 2010, Ben and his wife moved to her hometown of Houston, TX.  Ben has been in the staffing industry since 2008, specializing in placing professionals in finance, accounting, human resources, and supply chain/logistics, on a contract, contract-to-hire, and direct-hire basis.

Ben and his wife have 2 children, Sean and Madelyn, and 3 pets, Dexter, Dom, and Tito.  Ben likes spending time with his family and is an avid outdoorsman in his downtime.